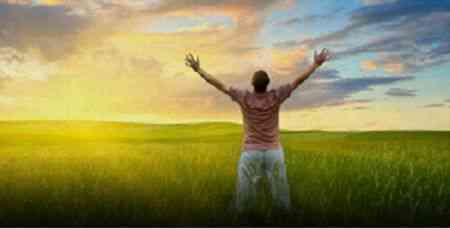 An Introduction
By Marshall Beeber
There is only one Gospel whose power and  gracious freedom overcomes sin and death throughout the world. But if  the Gospel's freedom is suppressed for the sake of upholding the Law  (Torah), then those that put Torah above the Gospel must abandon the  contradictory elements of their theology and submit their Torah  observance to New Covenant principles.  This does not mandate the  banning of Torah observance; however, it does restrict Torah observance  to that of "non-obligatory" compliance in Messianic Jewish worship and  daily practice.
There are now several major theological trends that counter the  truth of the gospel, that need to be recognized and opposed. The task of  this study series is one of taking a critical look at these newly  accepted beliefs by comparing them to the apostles writings. Some  Messianic Jewish theologians have faulted the apostle Paul for the  "Pauline Gospels" claiming it to be anti-Semitic.
Most anti-Pauline Messianic Jewish theologians have avoided taking an  anti-Pauline stand and have re-invented Paul and his writings as that of  "Torah observant Rav Shaul, all accepting of modern Messianic Jewish  thought." Such a re-invention is both doctrinally unsound and  historically incorrect. We should question both seriously by first  concentrating on the teachings in the epistles to the Hebrews, Romans  and Galatians. Above all the other apostles, Paul was given the divine  task of proclaiming the principles of the New Covenant to Jew and  Gentile believer alike. Let us endeavor to take His new revelation to  heart.
MLC Studies & Commentaries Supporting Grace Oriented Doctrine
Epistle To The Hebrews; A Better Covenant
*
Epistle To The Romans; The Gospel of God's Righteousness
*
Epistle To The Galatians; Defending The Gospel
*
Dismantling Legalism in the MJM Today
*
References of Freedom In Paul's Epistles
*
Why Gentile Believers Should Not Observe Torah
*
The Torah Observant Messianic Jewish Movement and its Cultural Marxist Roots
*
"One New Man" Error In the Messianic Jewish Movement
*
Hebrew Roots Movement Redefining Words

Commentaries On Legalism In the MJM & Hebrew Roots Movement